LAS VEGAS – Heavyweight champion Stipe Miocic and Francis Ngannou are set to share the stage Thursday for a UFC 260 news conference, and MMA Junkie will be on the scene.

Miocic and Ngannou will run it back in a rematch of a January 2018 title fight won by Miocic. The champion will enter UFC 260 after completing a trilogy with Daniel Cormier in which he won two of their three fights, while Ngannou rides a four-fight winning streak consisting of all first-round knockouts.

The news conference, which also will feature UFC president Dana White, comes two days ahead of UFC 260 on Saturday at the UFC Apex. The event has a main card on ESPN+ pay-per-view following prelims on ESPN and ESPN+.

You can watch a live stream of the news conference in the video above. 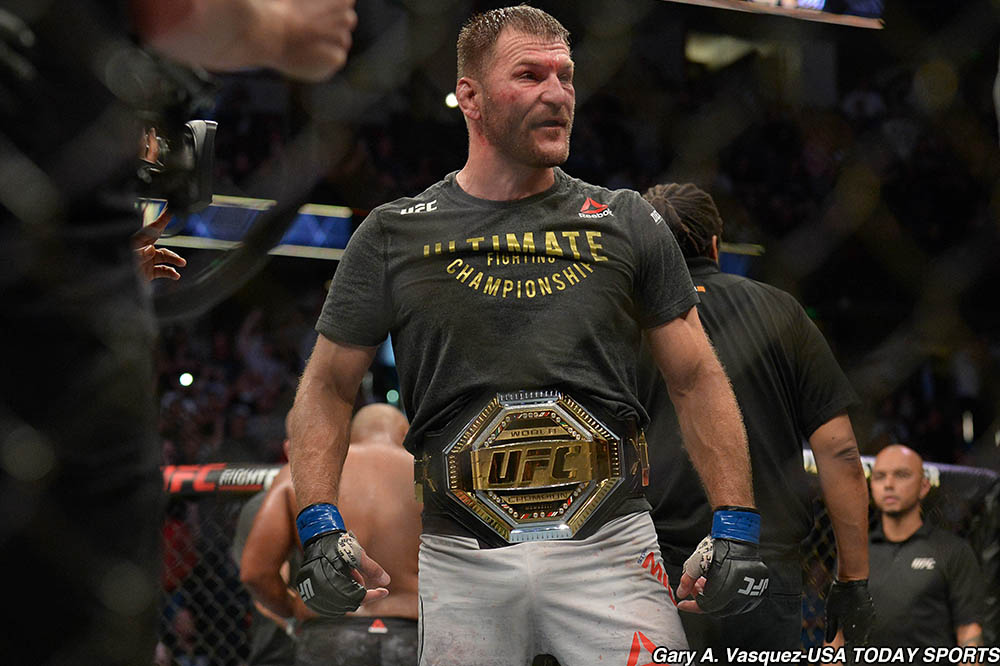 Thiem battles past Djokovic to reach final in London

‘Not a perfect night’ – Solskjaer’s evening tainted by suspensions

‘It’s an honour’ – Osaka on Wilander claim she could win...