If Rory MacDonald meets Ray Cooper III, the longtime Canadian veteran expects it to be an all-out war.

MacDonald (22-6-1) made good in his promotional debut, when he scored a first-round submission of Curtis Millender in the 2021 PFL 2 main event at Ocean Casino Resort in Atlantic City, N.J.

On the same night, Cooper (21-7-1) also made quick work of his opponent, needing just 1:23 to tap out Jason Ponet in the co-main event. In the post-fight news conference, MacDonald was asked about a potential fight with reigning champion Cooper, and “Red King” is confident that they’ll meet at some point.

“To be honest, I’m ready for anything,” MacDonald said. “If it’s next, it’s next. If it’s in the finals, it’s in the finals. I don’t really have much of a say as far as that goes, but I’m up for whatever. I signed up to win this tournament, so at some point I’m sure Ray and I are gonna cross paths because he’s a dominant force to be reckoned with, and I’m looking forward to competing against him at some point, whenever it may be.”

MacDonald said Cooper reminds him of former foe Robbie Lawler, who he went to war with in 2015, in one of the most memorable fights in UFC history. MacDonald sees similar characteristics in Cooper, and he expects their fight to play out in similar fashion.

“You know he always brings it, and I’ve fought guys like that, like Robbie,” MacDonald said. “There’s some guys that are natural-born fighters, and I expect that same grit, that same hard, intense fight out of a guy like Ray. Those are always action-packed fights, so I’ve got a lot of respect for Ray. I’m a big fan of his, and I’m sure we’ll cross paths this season at some point.” 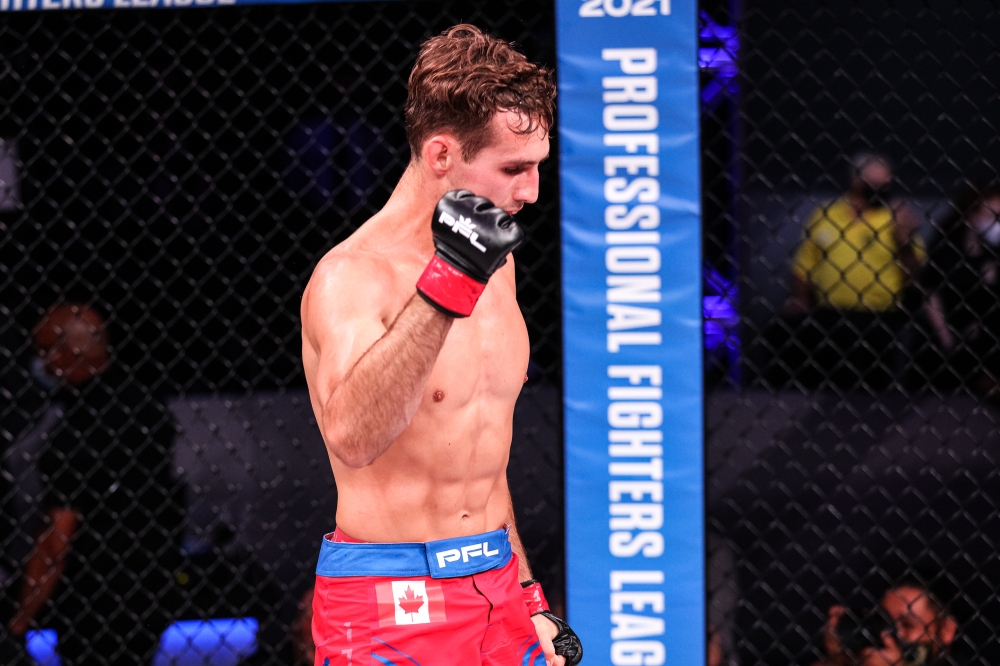 ‘So poor’ – Solskjaer slams defending after shock defeat to Sheffield...

PSG and Bayern serve up classic we needed – The Warm-Up