LAS VEGAS – Ricky Glenn was happy to remind everyone who he was by scoring an emphatic knockout at UFC on ESPN 25.

In his move back up to lightweight, Glenn (22-6-1 MMA, 4-3 UFC) returned after a 30-month layoff to spark Joaquin Silva in just 37 seconds Saturday. It was his first bout since November 2018, when he was defeated by Kevin Aguilar in a fight in which he missed the featherweight mark by 2.5 pounds.

Being away for so long allowed Glenn to recover from major hip surgery, but in a “what have you done for me lately” sport, Glenn feared people would forget about him and that his job would be on the line.

“(The layoff was) definitely a blessing,” Glenn said at the post-fight news conference. “I had that nagging hip injury, and the surgery was rough. I was on crutches for two months. I didn’t get back to full MMA training for a year, but I was doing everything that I could besides that – technique and certain things.

“The first year went pretty quick, and then it was kind of like a rollercoaster. Like, ‘Oh, man, it’s been this long already – they’re going to forget about me. Are they going to cut me?’ They kept me around and gave me a shot, and I felt like this was an interview again to further my career with the UFC.”

Watch the full post-fight interview with Glenn above. 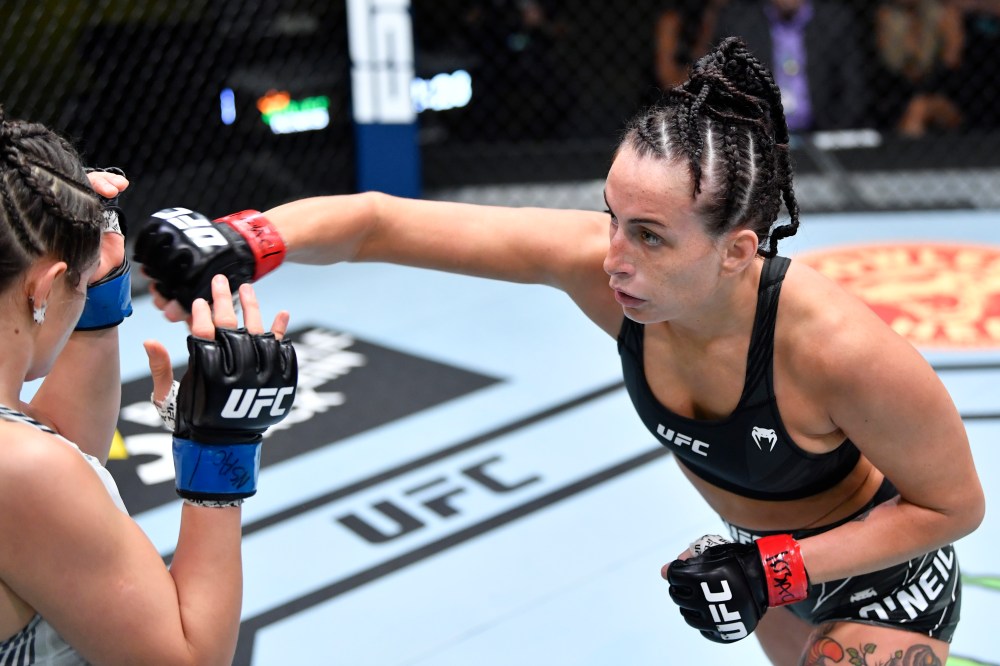 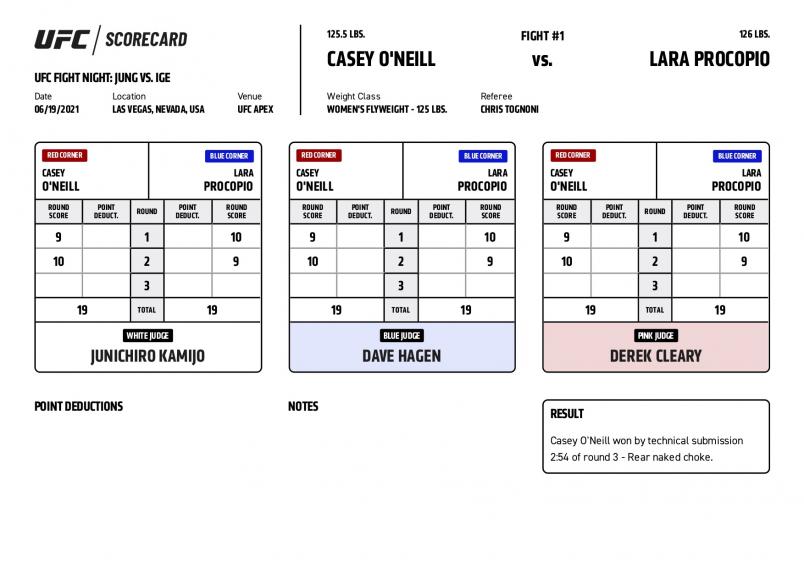 Man Utd have signed another Eric Cantona who will be Ole...

‘Do your research’ – Man Utd fans brought down to earth...