The former “Baddest Man on the Planet” Mike Tyson is set to make his return to the ring at 54 when he takes on 51-year-old Roy Jones Jr. in a pay-per-view bout this weekend.

Below is everything you need to know.

At stake: No titles (exhibition) 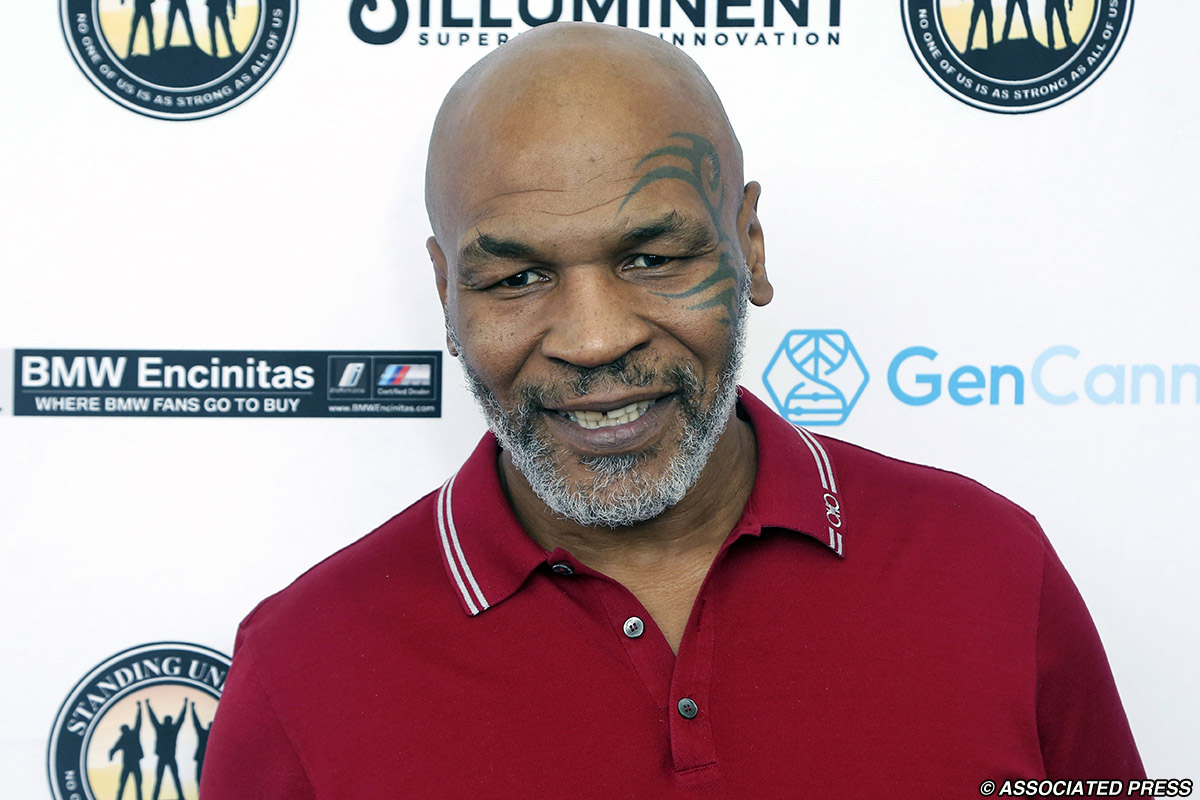 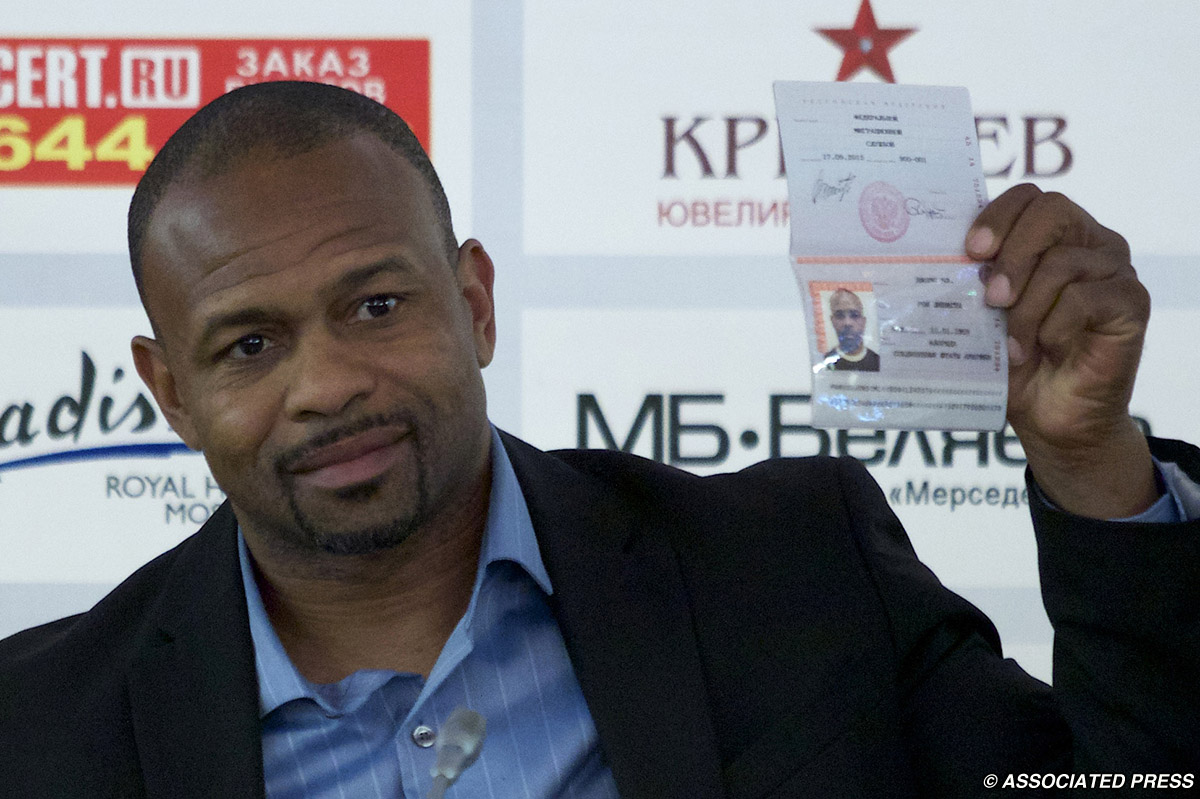 WHY YOU SHOULD WATCH

You should fork over the $50 pay-per-view fee if you think you’ll enjoy a trip down memory lane and want to support the charity or charities that will benefit from the exhibition. You shouldn’t watch if you want to see a real fight. That’s not what this is. This is a glorified sparring session between two old men (by boxing standards) who are shells of what they once were. The exhibition will be contested over eight two-minute rounds and with 12-ounce gloves, which is meant to soften whatever blows they land. And don’t look for a knockout. California officials have asked the participants to refrain from throwing bombs. The last thing anyone wants to see is either of them get seriously hurt.

Has Tyson really recaptured his old form? C’mon. Don’t be fooled by the workout videos he has posted. He was shot when he was stopped by Kevin McBride in his last fight. And that was 15 years ago.

How much does Jones have left? Not much. He’s a little younger than Tyson and has fought more recently – in 2018 (last year if you count an exhibition) – but the once-dazzling speed and reflexes are gone.

Is it appropriate for two 50-somethings to exchange blows? Depends. If the fighters abide by the strict guidelines established by California officials – no crazy stuff – they should be fine.

Who was better at their peaks? Jones. Tyson was good, but he never beat an elite opponent when that opponent was in his prime. Jones was the best pound-for-pound fighter of the 1990s.

WHY TYSON WILL WIN

First, there will be no official scoring, which means there will be no official winner. The WBC has hired three former fighters to score the fight for fun. Tyson doesn’t have the speed and reflexes he once had but neither does Jones. And “Iron Mike” remains strong and powerful, which is his advantage over his naturally smaller opponent. If Tyson can impose his physical superiority over Jones, he could control the “fight.” And he might be able to KO Jones if he wants to. Let’s hope he doesn’t want to.

WHY JONES WILL WIN

Jones isn’t what he used to be but he probably has a little more left in the than tank than Tyson does. Tyson hasn’t fought for 15 years, which is an eternity in boxing. Jones has been out for less than three years. Thus, he could have better muscle memory than Tyson does. And Jones is about as slick as a 51-year-old can get. He might be able to dance and stick and move to an extent that would frustrate his plodding opponent and allow him to dominate the fight and avoid trouble.

Boxing Junkie’s prediction is that Tyson and Jones are going to have a little fun for the benefit of the fans and charity. They’ll move around the ring as best they can, throw a few light punches here and there and then smile and give one another a great big hug afterward. That’s what California officials have in mind. We can only hope that the fighters are on the same page. Again, we are concerned about their health. And if they lose control in the ring, who is going to allow them to take part in an exhibition again?

ALSO ON THE CARD