The Cage Warriors featherweight title will be defended this summer.

The British promotion has booked a rematch between featherweight champion Jordan Vucenic  and former champ Morgan Charriere. The two are set to clash in the main event of Cage Warriors 124 on June 25 in London, the promotion recently announced.

The booking comes after Vucenic (8-1) and Charriere (16-8-1) fought to a split decision in March at Cage Warriors 122. Vucenic did enough to get the nod from two of the judges and took the 145-pound title from Charriere after five rounds.

Charriere won the vacant belt in his previous bout by defeating Perry Andre Goodwin in December at Cage Warriors 119. Charriere stopped Goodwin in the third round to pick up the title.

Vucenic entered their first encounter on a five-fight winning streak. “The Epidemic” hasn’t lost since early 2018, when he was outpointed by Luke Ord in his third professional fight. 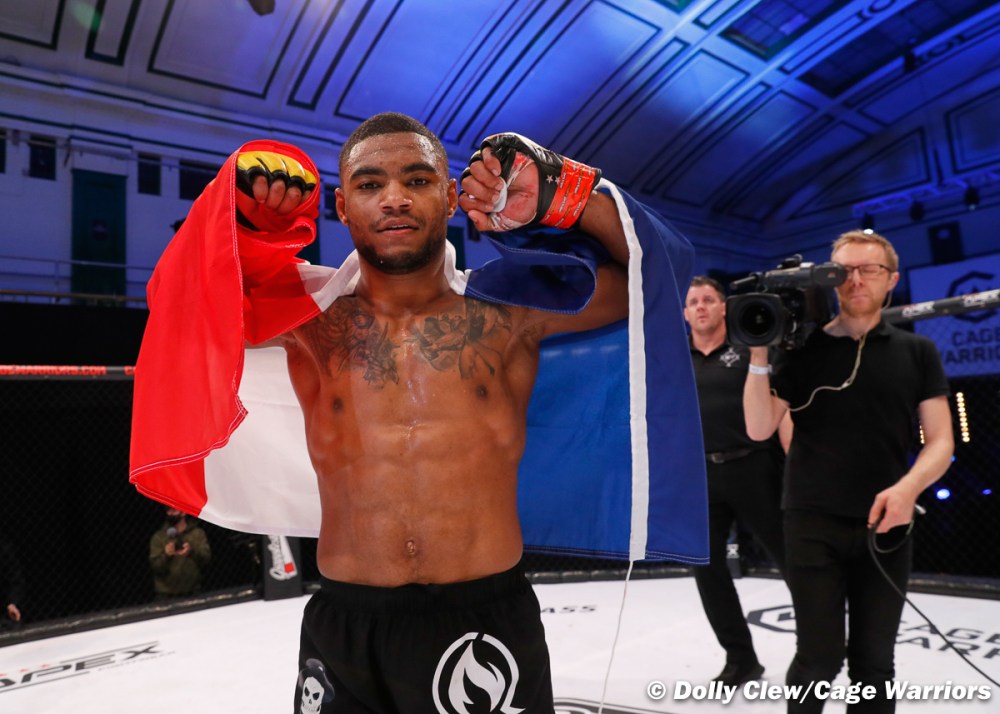