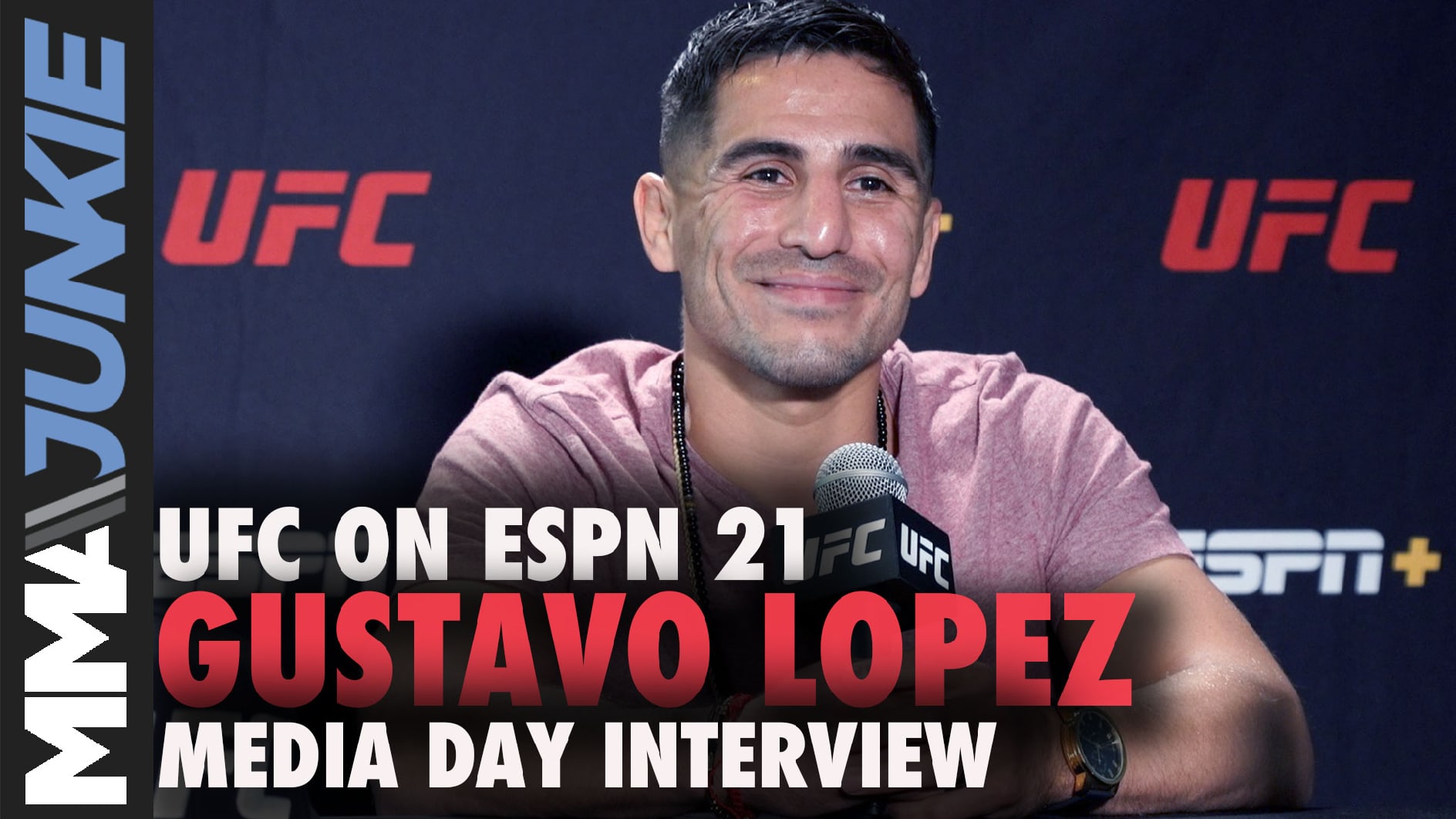 LAS VEGAS – To put it quite mildly, Gustavo Lopez is not buying into any of the hype surrounding fellow bantamweight prospect Adrian Yanez.

“I’m glad people are looking past me and thinking, ‘Oh, Gustavo is going to get knocked out by this dude,” Lopez told reporters, including MMA Junkie, at a Wednesday media day at the UFC Apex. “Who is this random Yanez dude who supposedly has good striking and good footwork? I’m like, ‘Could he swim? How deep in the waters can he swim?’

It’s just Yanez’s second UFC appearance, but he’s impressed in his octagon run thus far. This past August, he earned a UFC contract with a 39-second win over Brady Huang on Dana White’s Contender Series. Then in October, he debuted in the UFC with a “Performance of the Night” victory over Victor Rodriguez.

But Lopez says the level of competition Yanez has faced thus far falls short to that of his own, after facing veterans Merab Dvalishvili and Anthony Birchak in his first two UFC appearances.

“Talk to me about who he beat,” Lopez said. “Who has he beat that is like, ‘Oh, he’s beat f*cking – he fought the Merabs, the f*cking guys in the UFC’?

Oddsmakers currently have Yanez installed as a -225 favorite, implying a little less than 70 percent probability of victory. But Lopez believes he’s primed to deliver as an underdog, and to steal a little of Yanez’s shine in the process.

“Where’s the hype coming from on this dude?” Lopez asked. “I’m going to ruin this guy’s night. … I’m going to go out there, and I’m going to murder this guy. It’s going to be a bad night for him.”

To see the full media availability with Lopez, check out the video above.

UFC on ESPN 21: Make your predictions for Derek Brunson vs. Kevin Holland 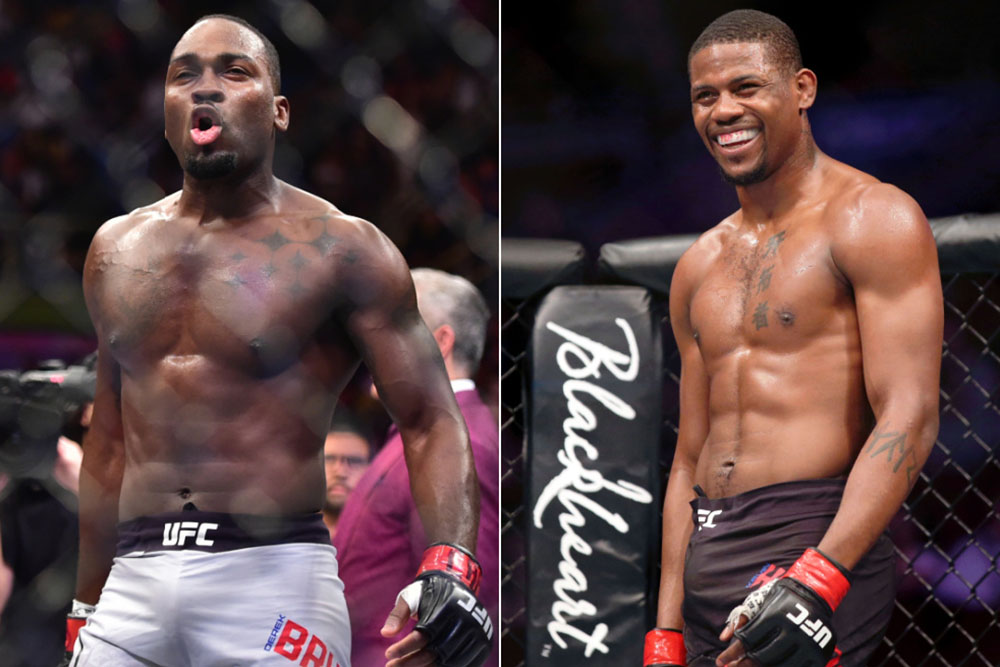 Holly Holm down to rematch returning Miesha Tate: ‘I always like...

Man Utd have made their most important summer signing with Ole...