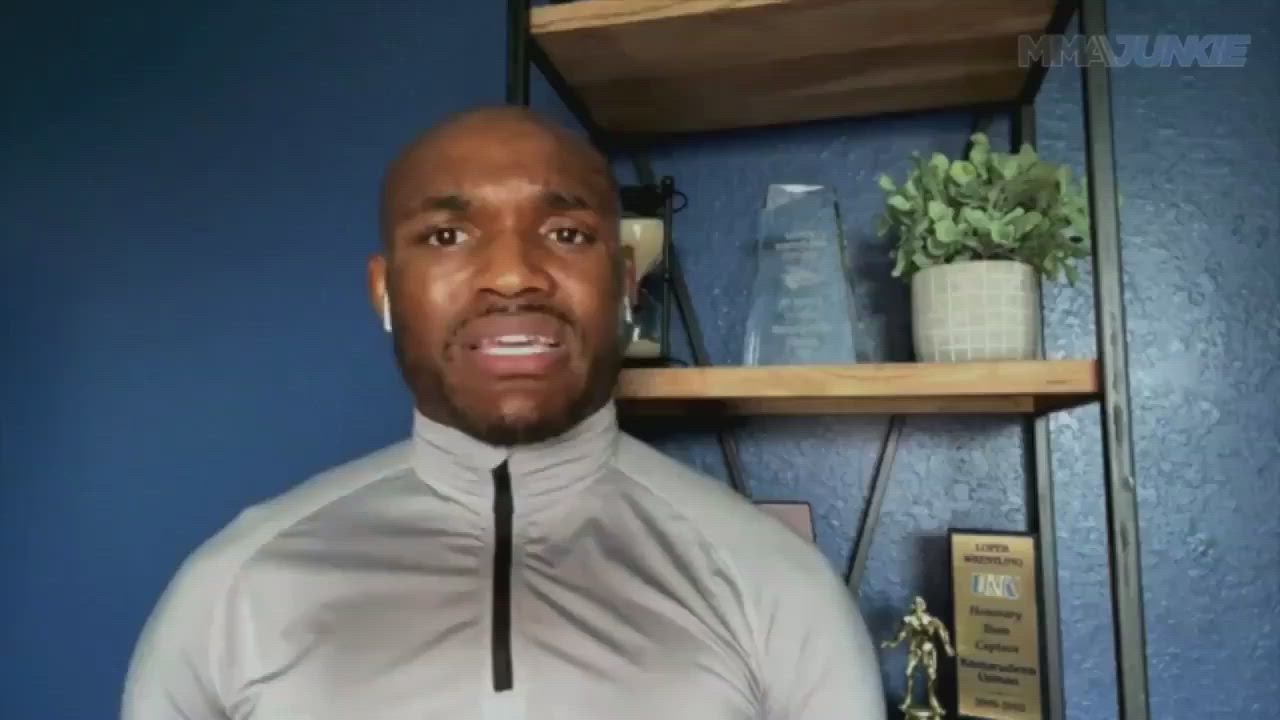 Colby Covington is ready to step in if anything happens in the UFC’s upcoming welterweight title fight.

Kamaru Usman will defend his 170-pound title against Jorge Masvidal in the UFC 261 main event April 24 at VyStar Veterans Memorial Arena in Jacksonville, Fla., in front of a full-capacity crowd.

Leon Edwards fires back at Colby Covington: 'Just stop being a b*tch and step up'

But the outspoken welterweight contender, who’s coming off a fifth-round stoppage win over former champion Tyron Woodley this past September, is staying put in case either Usman or Masvidal are forced out. He’s willing to replace either fighter or even jump on the scale at weigh-ins if necessary.

“I’m going to evaluate things when that fight happens,” Covington said in an interview with “The Schmo.” “Everybody knows: The UFC hasn’t told me, but I think it’s pretty self-explanatory that I’m the backup guy. If anything happens, anybody gets COVID, anybody gets cold feet and pulls out of that fight, I’m showing up. That’s right down the road from me.

“We’re in Miami, Fla., right now. That’s a three-and-a-half hour, four-hour ride. I’ll take a bus over to Jacksonville, and I’ll be showing up for the fight. I’ll be there. So if anybody pulls out, I’ll be stepping in and we’ll evaluate from there. I just want to put on good fights and capitalize on the prime of my career, which is what I’m in. So we’ll see what happens in a couple of weeks.”

Although the UFC hasn’t told Covington anything or approved of his request, he said he’ll be in fight shape come April 24 in case anything happens to either headliner.

“That’s up to Dana White and Hunter Campbell,” Covington said. “That’s their decision. That’s their business and what they want. But I’m staying ready. I have my weight ready to go. I’m training, preparing like I’m fighting April 24 for the world title. So if they want me to weigh in, I’d love to weigh in. If not, it’s OK. I’ll be there in attendance, and I’ll be ready to go in case anybody pulls out last minute.”

Fight Game on the ‘Gram: Colby Covington’s best posts before UFC on ESPN+ 36 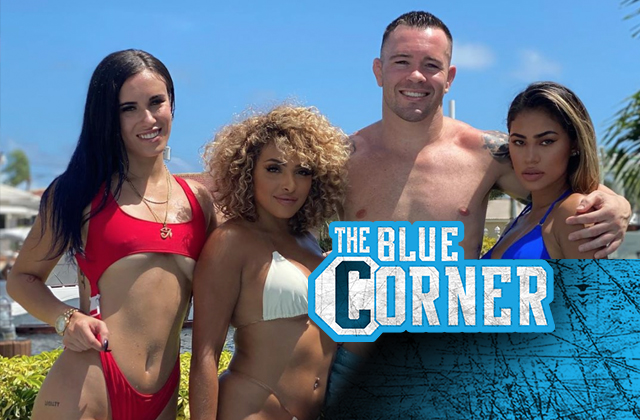 Photos: Colby Covington through the years

Amanda Ribas vs. Angela Hill off UFC on ESPN 24 after...