Claressa Shields had to work for her first professional win in MMA.

The decorated boxer made a successful MMA debut on Thursday night, stopping Brittney Elkin (3-7) via TKO in the third round of their lightweight contest. The bout served as the main event of the 2021 PFL 4 card in Atlantic City, N.J.

Shields (1-0) struggled early with Elkin’s ground game, but managed to mount a comeback and stop Elkin with ground-and-pound. It was a dramatic debut for the decorated boxer, but not as surprising one, as Shields expected to face adversity stepping in a new sport.

“I had told myself, ‘This is not going to be easy,’” Shields told reporters at the 2021 PFL 4 post-fight press conference. “That’s why I spent seven months in Albuquerque, I haven’t been home in a while. I knew it wasn’t going to be easy.

“I was getting in there with an experienced vet. I have been doing MMA for seven months and she’s been doing it for 12 years, so I knew I was at a disadvantage. But I also knew I’m just a different kind of animal. Even though I felt I was losing, I still felt I had time. So I just gave it my all, just don’t quit and you’ll come out happy and victorious.” 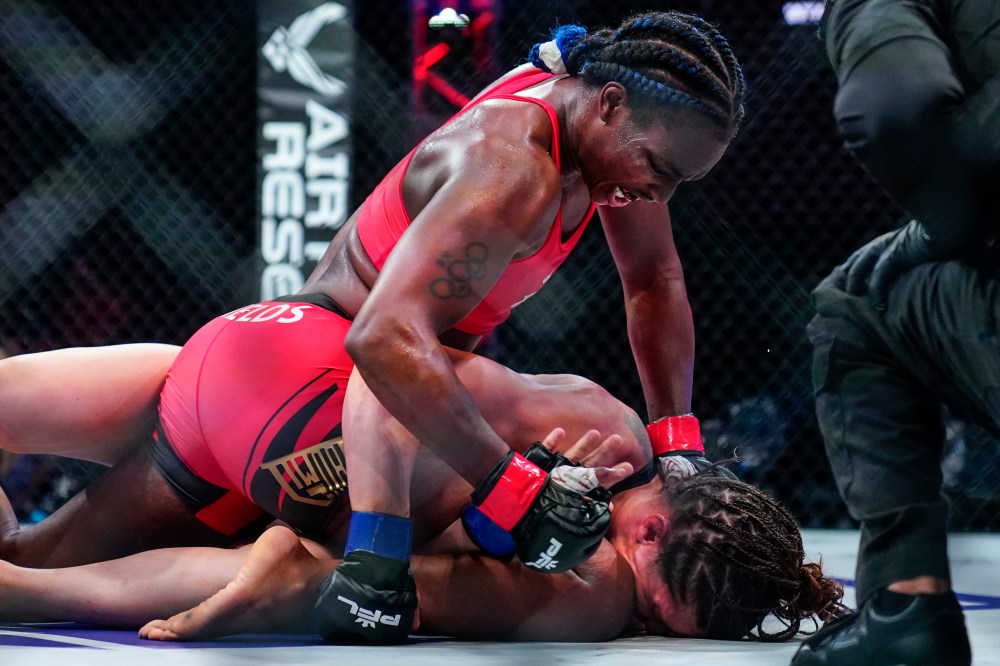 The two-time Olympic gold medalist boxer and WBA, WBC, IBF, and WBO champion wasn’t able to showcase much of her world-class boxing. However, her willingness to come out on top and pick up a win despite likely being down on the scorecards was on full display.

“I knew it would be completely different and that’s what we had trained for,” Shields said. “The only thing I knew coming into the fight was that I was in dog shape. I knew I had trained the hardest that I could train and I had as much information in my mind as I could take. So my main thing was just come in the cage and have my faith over fear and put my best foot forward. I feel like every round I did that.”

IT'S ALL OVER!!! CLARESSA SHIELDS IS HERE TO STAY!#2021PFL4 pic.twitter.com/6zYPYwCGQY

“When I sat down after the second round coach said, ‘Hey, it’s time to go in there and get the stoppage,’” Shields continued. “I said, ‘I’m not getting taken down this round and put on my back. I’m just going to come out here and give the best that I got.’ I could’ve went home with the L like that, but something came over me and just kept punching.” 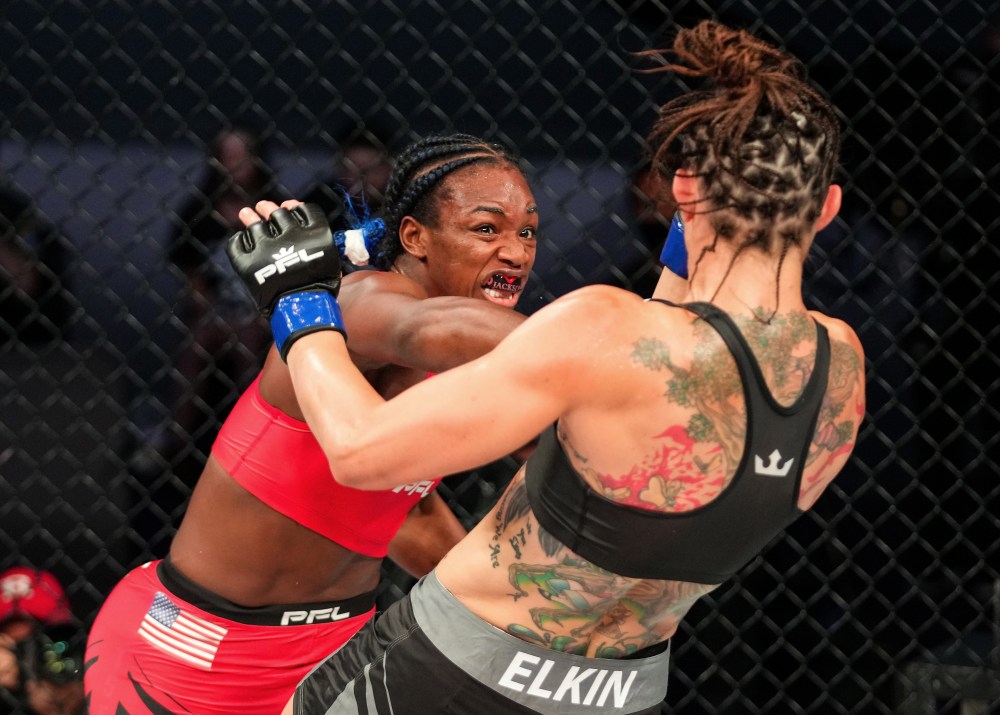 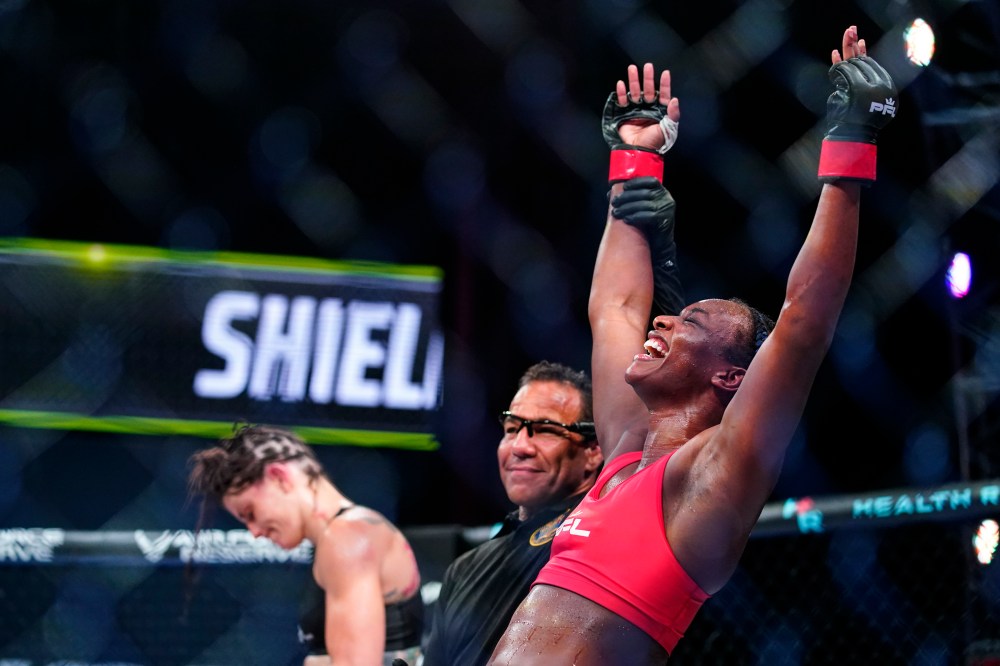 Leon Edwards sounds off on Covington vs Usman 2: “I don’t know how Dana’s justifying giving Colby the title shot next”

‘I need to be patient’ – Ash Barty preparing for Roland...

Ramos a doubt for Liverpool, Barcelona games with calf injury

Leon Edwards sounds off on Covington vs Usman 2: “I don’t...