The promising featherweight picked up his seventh Bellator win on Friday night at Bellator 257 in Uncasville, Conn. Wilson (8-0 MMA, 7-0 BMMA) stopped SBG Ireland’s Pedro Carvalho by second-round TKO in the preliminary card opener of the night.

Wilson scored a finish to remember, as he caught Carvalho with a spinning backfist right off the bat in the second round and then swarmed him with punches and ground-and-pound to pick up the stoppage victory. The 23-year-old Wilson is quickly becoming one of the hottest prospects in Bellator at 145 pounds.

Below you can check out Wilson’s finish of Carvalho (via Twitter): 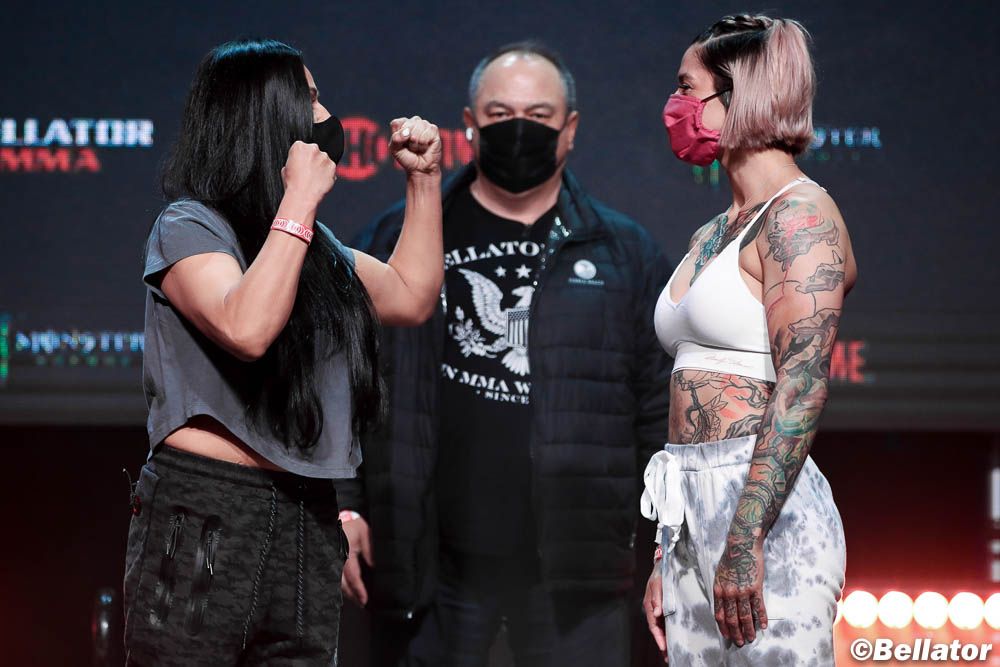 The Weekly Grind: Georges St-Pierre proves he’s just like us by...

UFC on ESPN 22’s Abdul Razak Alhassan out to prove to...

How will ICC use reserve day after rain washes out Day...

IND vs NZ: What if the ICC World Test Championship final...